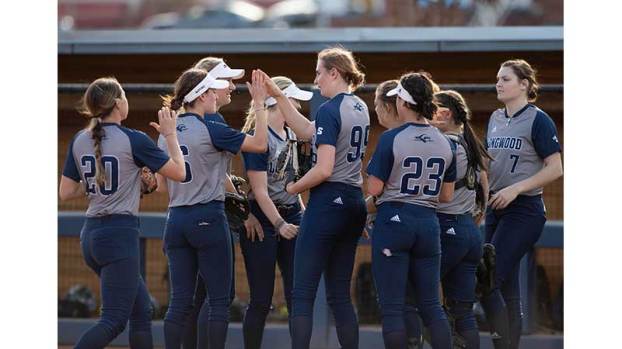 With five conference championships in the past seven seasons, Longwood University softball has been a dominant force since joining the Big South Conference. The Lancers added another feather to an amply full cap after D1Softball.com ranked Longwood 44th in its Top 50 College Softball Programs Rankings for 2020.

Per D1Softball, the rankings were built based on recent success, a look ahead over the next five to 10 years and a dash of team history.

In the past 10 seasons, the Lancers have qualified for the NCAA Tournament five times — in 2013, 2015, 2016, 2017 and 2019 — and advanced to a pair of regional championships against nationally ranked opponents. Plus, the team has had a pair of All-Americans, with Megan Baltzell and Brooke Short both earning the honor in 2013.

The future looks equally as bright as Dr. Megan Brown takes over for legendary coach Kathy Riley, who racked up 722 wins in her 23 seasons at the helm of the Lancer softball program. Brown has worked for three National Fastpitch Coaches Association (NFCA) Hall of Famers in her career prior to coming to Longwood.

As a team, the Lancers have 12 players who have experience at an NCAA regional, with senior pitcher Sydney Backstrom leading the way as an All-Big South first-team honoree in 2019.

The Lancers bring back 18 players from last season’s squad that went 10-11 against a remarkably difficult out-of-conference slate that included 19 straight road games to start the season. The remainder of the season was canceled by the Big South due to the COVID-19 pandemic.

Drivers and racing teams place a lot of value on track time. Among them is Drew Dawson of Nathalie. Dawson,... read more