A Meherrin woman was arrested this weekend after a Saturday night shooting on Schultz Mill Road. 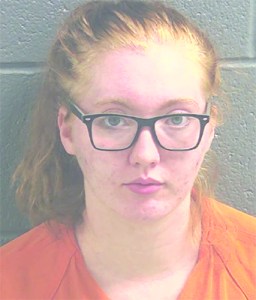 Sheriff’s deputies responded to the incident and found a male subject with a single gunshot wound.

Epps said two off-duty Crewe officers were in the area and also responded.

After an investigation at the scene, Brittany Easter Ortiz, 24, of Meherrin, was charged with malicious wounding. Ortiz is currently being held at Piedmont Regional Jail in Farmville.

The victim, according to the release, was transported to Centra Southside Community Hospital in Farmville and was later airlifted to Charlottesville, where he is in critical, but stable, condition.

VHSL votes to play all three sports seasons in early 2021