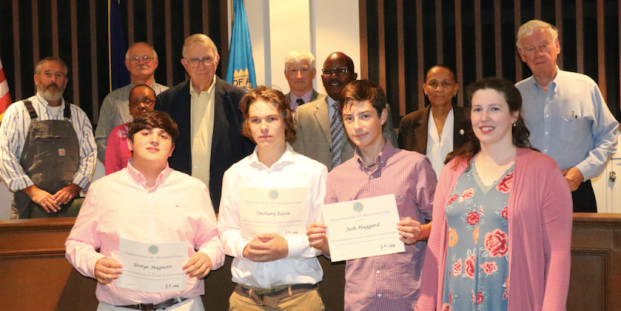 Board honors Battle of the Brains success

The Piedmont Area Veterans Council (PAVC) will honor Vietnam Veterans and Vietnam Era Veterans, along with one guest, to the... read more