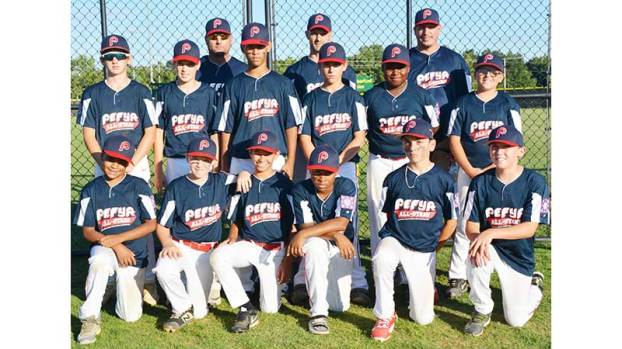 Lancers set to bounce back

The Longwood University baseball team struggled in 2019 due to some injuries and more that sidelined key members of the... read more