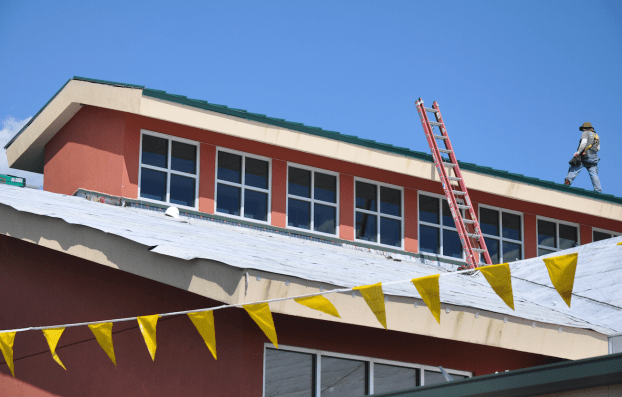 The Southside Family YMCA will be closed from Sept. 12-20 to complete the replacement of its roof (photo by Jordan Miles).

Q: Why is the YMCA closing for a week this month? Are repairs being made to the building? If so, what repairs?

“We’re replacing the roof, fixing it and repainting the interior of the entire YMCA,” Watson said. “…We’re doing all of the indoor work in a nine-day period when we have the facility closed.”

He said the lack of a vapor barrier was a design problem when the building was constructed. 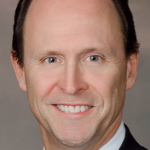 “It was something that happened through a confluence of events where one element was not included in building the facility originally and this is fixing that,” Watson said.

Watson said he didn’t think it was fair to blame anyone or any firm for the current predicament and that the scenario has been hashed out many times over the years and not any single person or company is found to be at fault.

“Since we were closing it for (painting the ceiling), we decided we should go ahead and paint the entire Y with new vibrant colors and a nice updated look because it was all in need of painting. It just wasn’t desperate to be done, but that roof was, so we might as well do all of that at one time,” Watson said.

He said the money for the repairs will not negatively affect the Southside Family YMCA’s budget and the organization will not seek funds from any local governing body.

Work began several weeks ago on the roofing project.

“This is something that has been a long time in the making and we had to get into the position to where we can get it all done and we had to find a way to pay for it and all of that, so this is not some snap thing, it’s not something that’s an emergency. It is something that’s needed to be done for years and we finally figured out a way to get it done and still keep doing what we’re doing … Unfortunately that means closing for a short period of time but we’ll be reopened and working normally after that,” Watson said.

“… We appreciate everybody dealing with a major inconvenience. We know it’s not an easy thing to do, it’s not easy for us because those of us associated with the Y are also members and users of the Y.”

He said it’s a tough thing to do but it’s going to ensure that exercise equipment works better and that the facility is updated, clean, safe and modernized.

“I think when we come back, when we reopen it, they’re going to be very pleased with what it looks like,” Watson said regarding Y members.

Q: How many injuries and fatalities have there been on Route 307 in Prince Edward County? Since 2010 there have... read more