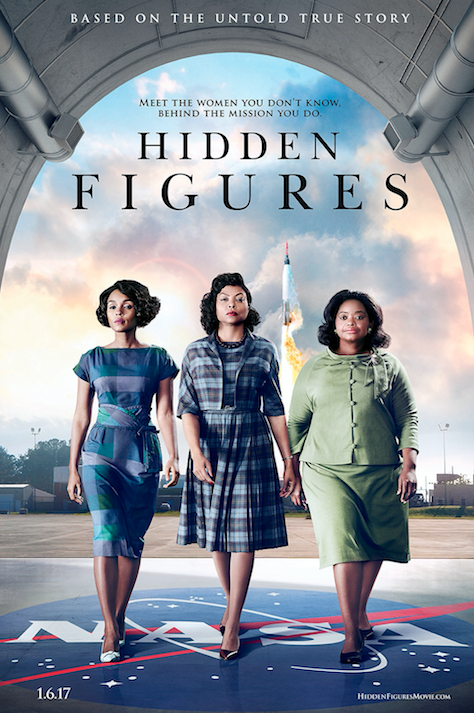 From Moton to NASA

A former R.R. Moton High School teacher — turned National Aeronautics and Space Administration (NASA) mathematician — is one of the lead characters in “Hidden Figures,” a movie which recently held the No. 1 spot at the box office since being released wide earlier this month. 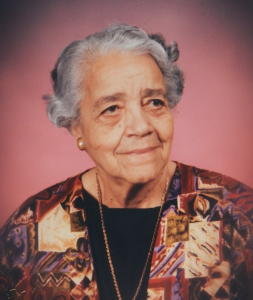 Dorothy Vaughan, known by some for her behind-the-scenes work helping NASA and the United States win the Space Race, was first known in the Farmville community as a teacher, a mother and a pianist.

It was during her time here when she met her husband, Howard Vaughan Jr.

“I guess she really didn’t know she was a genius, as they say she is. She was mama to us,” said Ann Hammond, one of her daughters.

Vaughan first left her teaching position at Moton in 1943 to work for National Advisory Committee for Aeronautics (NACA) at the Langley Memorial Aeronautical Laboratory.

“She said she went in the post office in Farmville … and that’s where she read the government job notice and applied,” said Hammond. “Otherwise, I guess we would have spent our life in Farmville until the schools closed.”

Hammond said Farmville “will always be home” to her. She maintains close relationships in the community and neighboring counties.

In 1958, NACA became NASA, and Vaughan continued her employment. During her time with NACA and NASA, Vaughan was a mathematician in the West Computing Unit, a separate area specifically for African-American employees.

For nearly a decade, Vaughan served in the unit as a supervisor, marking her as NASA’s first black supervisor.

Vaughan’s untold story was first shared, along with the stories of several other “human computers,” through Margot Lee Shetterly’s book, “Hidden Figures: The American Dream and the Untold Story of the Black Women Mathematicians Who Helped Win the Space Race.” 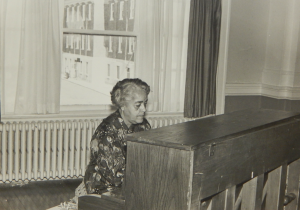 Dorothy Vaughan was a practiced pianist in addition to being a talented mathematician and former R.R. Moton High School teacher.

Katherine Johnson’s and Mary Jackson’s stories are also shared in the film and in the book.

“I think they did a great job in the movie,” Hammond said, “but the movie only discussed her employment with NASA.”

She said her mom was much more than an accomplished mathematician. When not paving the way for the African-American females who would follow, Vaughan could be found helping one of her six children with homework or playing piano at her church.

“She could sew, too,” Hammond said. “She always made my clothes and my sisters’ clothes, (and) she knitted gloves and socks for us and for my brothers … She could do everything.”

Dr. Twitty Styles, a former student of Vaughan’s, said, “She was a tremendously bright woman, very smart … She was articulate, and she was invested in her students.”

Education was always a value of Vaughan’s, dating back to her own college years at Wilberforce University in Ohio.

Hammond said each of Vaughan’s six children was expected to experience higher education. “You had to go to college (even) if you only stayed one year. She wanted you to have that experience,” Hammond said.

All her children would finish school.

Among Vaughan’s grandchildren are two dentists, a veterinarian, a minister, a teacher, a lawyer, an engineer and a CPA.

“She was a very dedicated woman and worked very hard to help support her family and her children,” Styles said.

“If you congratulated her on the children, she’d say, ‘Well they’re doing what they’re supposed to do,’” Hammond said. “She never wanted any publicity, any recognition.”