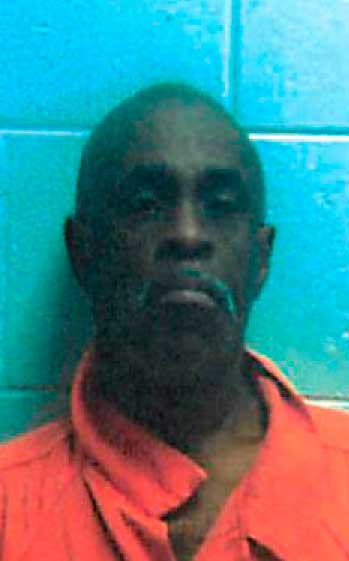 Authorities continue to investigate a Thanksgiving Day shooting that left one dead and two men arrested.

Investigators are asking anyone who may have witnessed the shooting or subsequent vehicle crash — or simply has any information about the incident — to contact them.

James R. Ennis said Wednesday he had not received a written report.

“They are still assembling all their investigation notes and witness statements to submit to us,” Ennis said.

He added that there is also evidence that needs to be sent to the crime lab for analysis, additional search warrants issued, and additional witnesses to interview. Court records show that search warrants were executed on two vehicles, a house and one of the men who were arrested.

On Thanksgiving morning, Virginia State Police Trooper A.C.S. Goss responded to a single-vehicle crash in the 3800 block of Height School Road; a 2001 Chevrolet Cavalier was traveling north when it ran off the right side of the road and struck a fence.

As medical crews treated the driver, Douglas Wheeler, 54, of Pamplin, it was discovered he was suffering from a life-threatening gunshot wound. Wheeler was flown to UVa Hospital, where he died Friday afternoon.

Two men identified as passengers in the car were uninjured and have both been arrested. All of the men are from the Pamplin community.

A firearm was also recovered by state police near the crashed vehicle.

The other man, Robert D.A. Walker, 44, fled and was arrested Saturday at an Appomattox County residence. He is being held at Piedmont Regional Jail on charges of first-degree murder and use of a firearm in the commission of a felony.

The incident remains under investigation by Goss and the Virginia State Police Bureau of Criminal Investigation’s Appomattox Field Office, in conjunction with the Prince Edward County commonwealth’s attorney.

Investigators are asking anyone with details about the incident to call the Virginia State Police at 434-352-7128 or at #77 on a cell phone, or contact authorities by email at questions@vsp.virginia.gov. 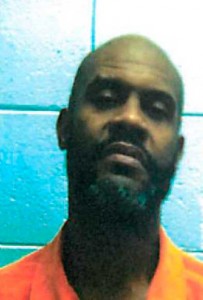 Two Pamplin men are charged in connection with the death of a 56-year-old man who was shot while driving a... read more