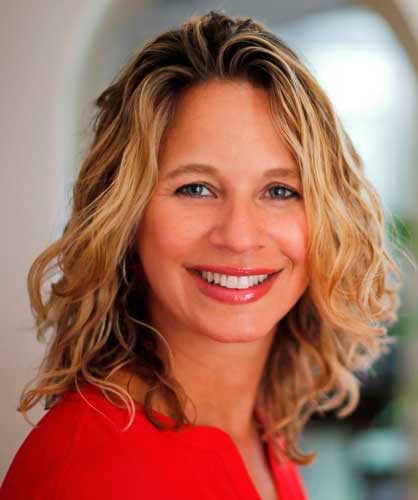 Q: Did Kristen Green’s book make any bestseller lists? Is she donating any of the proceeds from her book to helping this community?

Author and Farmville native Kristen Green is donating a portion of her book sales to the Moton Museum and plans on donating more to the community in the future.

“For the time being, I have established a relationship with the privately owned Chop Suey Books in Richmond, which is donating 10 percent of each sale to Moton,” she said.

Green’s book, “Something Must Be Done About Prince Edward County,” “tells the stories of families divided by the [Prince Edward] school closures and of 1,700 black children denied an education,” according to HarperCollins, which published her book.

“As she peels back the layers of this haunting period in our nation’s past, her own family’s role — no less complex and painful — comes to light,” states the publisher’s website.

“My husband and I are particularly fond of the Moton Museum and would like to continue to support it, but we may look for other creative ways to invest in educational equality in Prince Edward County,” Green said.

The author said her publishing contract was fairly standard. “I don’t receive any proceeds from book sales until Harper[Collins Publishing] has earned back the advance. If that in fact happens, I’ll absolutely be reinvesting a percentage of my proceeds in the Prince Edward County community.”

“I received an advance when I sold the book in 2012. The advance allowed me to take the time I needed to conduct research and write the book,” she said.

Green said she’s open to establishing relationships other businesses that sell her book similar to the one she has with Chop Suey.

According to Joanna Pinsker with HarperCollins, Green’s book made three bestseller lists: two with the New York Times and one with the Southern Independent Booksellers Alliance (SIBA).

The book ranked number 10 on the Times’ race and civil rights list, number 14 on the Times’ education list and number 15 on the SIBA’s hardcover nonfiction list.

“I’m thrilled that the book has been able to play a small role in telling the stories of Prince Edward County school children who were shut out of school,” Green said.

The book has drawn both praise and criticism in Farmville and the throughout the region.

What’s going on with the dirt moving and grading on U.S. 460 west of Farmville? Grading is underway on U.S.... read more