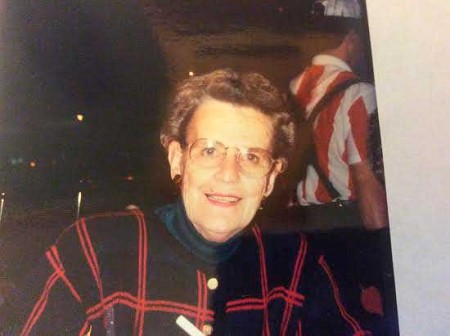 Mrs. Speas is survived by her daughters, Pat Speas of Cumberland and Rachel Speas of Farmville; a brother, Allen Hunter of Rustburg; and her many beloved pets, Brandy, Hoppy, Max, Pickles, Rufus and Precious. She was preceded in death by her son, Raven Speas and her brothers, Walter and Red Hunter.

A funeral service was held on Sunday, May 17 in the Jones Chapel Church with interment in church cemetery.