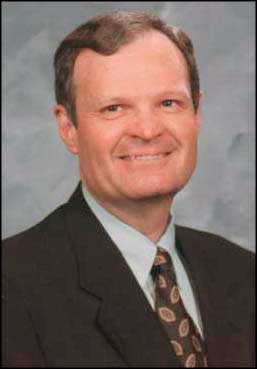 BUCKINGHAM CO., August 30 – Gordon G. Ragland Jr., 64, of Buckingham County, passed away on Tuesday, August 28, 2012. He was the loving husband of Audrey Patteson Ragland for 42 years. Born July 18, 1948, he was the son of Jacqueline Armstrong Ragland and the late Gordon G. Ragland Sr.

He was a graduate of the University of Richmond and Lynchburg College. He served in the U.S. Navy during the Vietnam War, and continued to serve in the Navy Reserves rising to the rank of Lieutenant Commander. His distinguished career in Social Services spanned thirty-plus years in several counties including Buckingham and Charlotte, and he retired as director of Social Services for Henrico County.

Mr. Ragland became a champion for the use of automation, including publishing and presenting a paper at the first International Conference on the Use of Computers in the Human Services in Birmingham, England. Following retirement, he embarked on a second career and was working as manager of Information Technology for Buckingham Branch Railroad.

A devoted public and civic servant, he spent 15 years on the Buckingham County Planning Commission, 12 of those as chairman helping the county steer through several very contentious issues. Most recently, he served on the Buckingham County Board of Zoning Appeals, the Board of Directors of Henrico Federal Credit Union, and as moderator and coordinator of the James River Baptist Association.

A celebration of his life will be held Friday, August 31, at 3 p.m. at Sharon Baptist Church, Scottsville, burial with military honors will follow in the church cemetery.